What is the job of an Ad Writer? 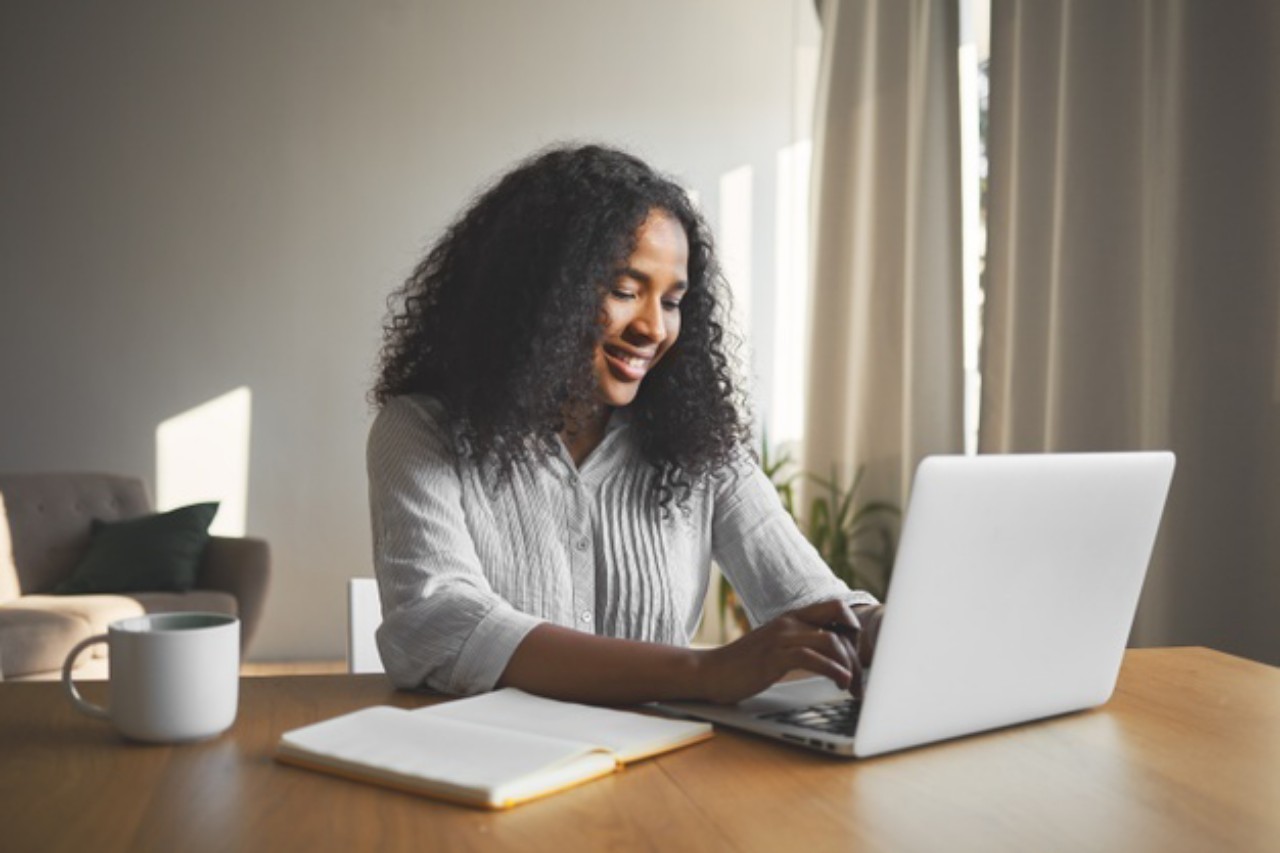 An Ad Writer is a Writer who specializes in Advertisement writing. He or she writes for a specific audience. That is, the set of people they need to buy products or services. From text messages to books, writing is a beautiful part of life. Can you imagine a world without this?

Writers are a set of amazing people. They combine words to create meaningful pieces that communicate messages.

Over the years, writing has grown to become a tree with many branches. One of the branches of writing is Advertisement Writing. It is also known as Ad Writing for short. This type of writing is all about conveying messages to a target audience. The message could be about a product or a service. Writers in this field are called Ad Writers.

To know everything you need about Ad Writers, keep following.

Who is an Ad Writer?

Ad writers write in such a way that customers will know that these products and services can solve their pertinent needs. There are various skills an Ad Writer needs to possess. One very important one is Copywriting. He or she must understand this to be able to succeed in business.

Also, there is no particular education qualification for being an Ad writer. The very important one is fluency in English writing. A good understanding of creative writing and literary terms is needed as well.

An Ad writer can work in several places. These include newspaper companies, publishers, etc.

Responsibilities of an Ad Writer

The duties of an Ad writer include but are not limited to:

Qualifications for practice as an Ad Writer

Anyone can practice as an Ad writer in the United States. There’s no absolute rule for the course of study. But some can increase one’s chances of being hired. These include:

Other skills that are necessary to practice as an Ad writer include:

Some of these skills may not be offered by Universities. Several online courses are available for people to enroll in and get certified, however.

One who wants to practice as an Ad Writer must also be open to internship opportunities. This is because it is via practice that we grow.

An Ad Writer earns between $54,000 and $98,000 in the United States. This is dependent on competence and experience in the skill. It also depends on how many jobs one can handle at the same time.

There are several places Ad writers can work. These include:

He or she can be fully employed or can work on a contract basis.

A good Ad writer who has good feedback from various clients can have a successful freelance career.

In companies and agencies, Ad Writers typically work in office settings. They could also work in a hall setting with a group of other writers. He or she will, however, be working with computers and given access to the company’s library.

In freelancing, he or she works from home or anywhere suitable. There’s no physical meeting with clients. Samples of past works and past testimonials are required for new contracts.

An Ad Writer is a great professional in the writing career. He or she helps companies make their products and services known to the general public. They also help in advertising to the target customers.

For people with a good understanding of English and a passion for marketing, this is worth considering.