What is the job of a Voiceover Artist? 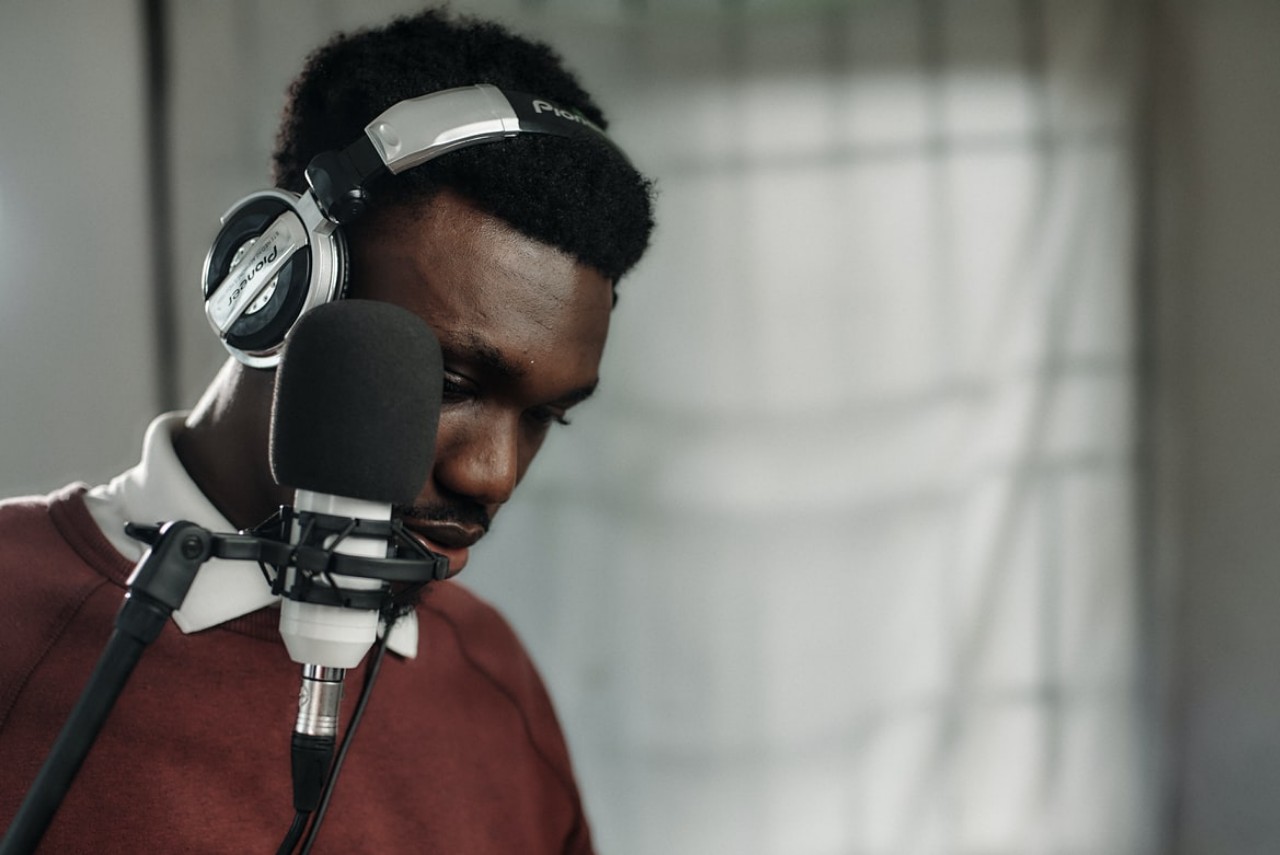 Ever listened to or watched adverts on television? I am certain you saw beautiful pictures or animations with a beautiful background voice. Yes, that hidden figure is a Voiceover Artist.

They are a set of people who work with their voice alone. They are the ones behind the voices we hear most in advertisements.

Similarly, you will concur with the fact that these are amazing sets of people. Their proficiency in the English Language is top-notch. They can involve emotions and intonations in their speech. And they do this to convey the message convincingly and appropriately. More than just speakers, though they are not seen, they put in so much to have a great performance. Advertising for instance, without a good voiceover, will not have the kind of impact one with a good voiceover will have.

Voice-over Artistry does not necessarily require a strict course of study. However, it requires some specific skills and a degree in such areas does help.

These professionals find relevance in the media industry: Television stations, radio stations, social media, studios, etc. They do not have a definite salary. This is because their pay is dependent on where they work. It also depends on how many contracts they can win in a month or year. So, the pay is individualized.

Also, a career in Voiceover Artistry isn’t as strict as other professional jobs. It offers one the opportunity to combine other jobs. So one may have two or three jobs or work as a Voiceover artist in more than one industry.

Responsibilities of a Voiceover Artist

Voiceover Artists, as we all know, are gifted or talented groups of people. Some of their duties include:

What a Voiceover Artist does to be relevant in his or her field are many and tasking. Their training never ends and they learn new things on the job.

They learn to modulate their voices and accents in such a way as to express the emotions behind the scriptwriter or movie producer. This gives the audience a true understanding of what’s going on. Since their body facial expressions are not seen, they work extra hard to ensure that their voice alone produces this effect.

Qualifications for practice as a Voiceover Artist

As stated earlier, no specific course of study is required for practice as a Voiceover Artist. However, some skills are a must and very necessary. Also, a degree in a course related to these skills is relevant and of great plus.

Some of the courses can be:

Some of the skills that are of great importance in this field are as follows:

An experience in Voiceover Artistry, either as a volunteer or as a worker is also necessary.

A Voiceover Artist is relevant in many areas. These include:

They also send in applications with copies of their records in volunteer work or previous voiceover jobs.

As stated earlier, a Voiceover Artist does not have a fixed salary. Their pay is dependent firstly on where they work, then on how many contracts they win in a month or year. It is also dependent on how many jobs they can combine. Most times, the other jobs might not be in Voiceover Artistry.

However, a survey in the United States reported that Voiceover Artists make an average of $40 to $101 per hour.

A career as a Voiceover Artist is an amazing life. It’s quite intriguing to see people use their voice alone to convey meaningful messages to a great number of people. Some people have this gift from birth, others acquire it as a talent. Whichever way, it requires a lot of training and hard work to remain relevant as a Voiceover Artist.