What is the job of a Vice President? 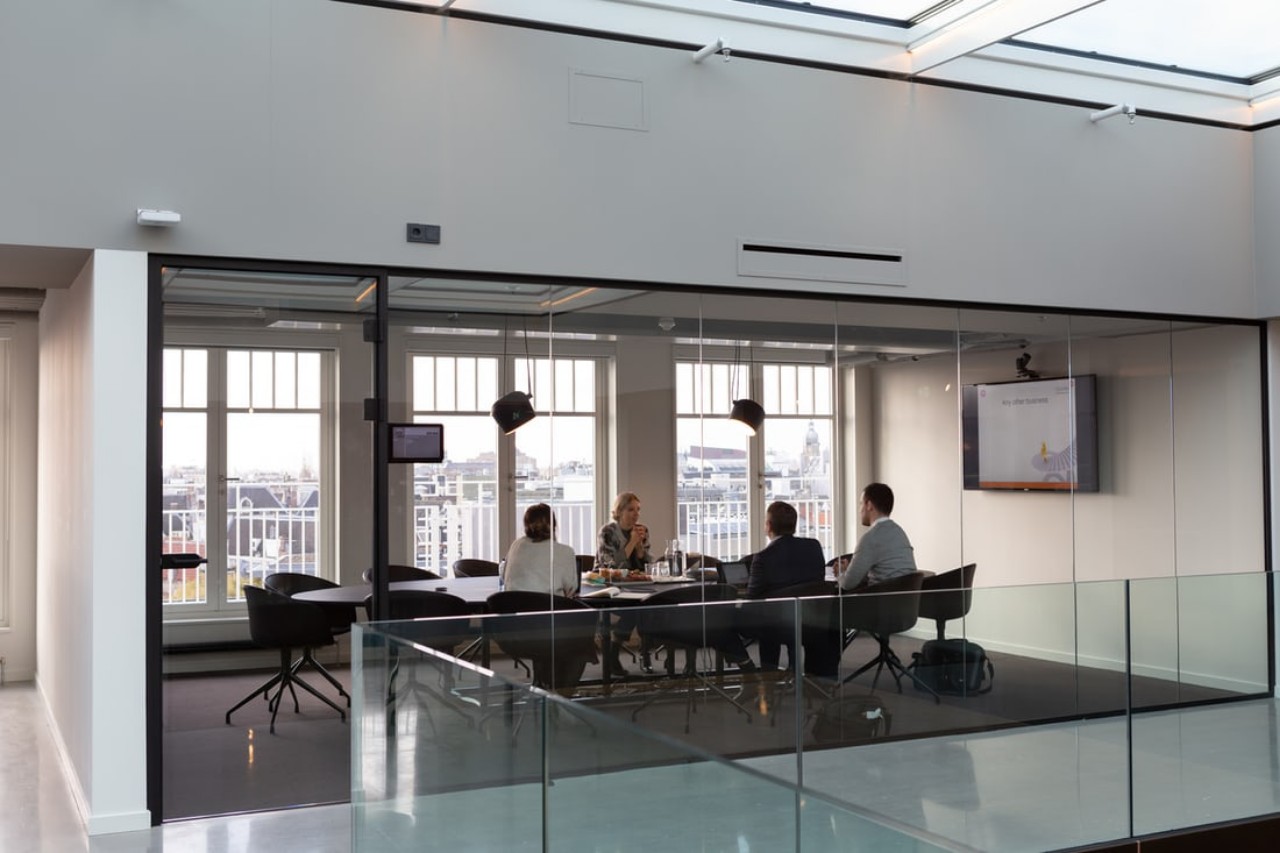 A Vice President is usually next in command to the Chief Executive Officer (CEO) or President or both. He or she is concerned with supporting or assisting these two in management duties. Just like managers, Vice Presidents are also in charge of overseeing departments and reporting to the head.

Efficient leadership in every sector is very important for success in that sector. In any form of business, even politics, it is necessary to have a leadership hierarchy. This is for the sake of order and progress. Most corporate firms and businesses have a system of leadership. It is, however, usually topped by the President or Chief Executive Officer.

This article will expose you to the differences between these positions and what a Vice President’s duties entail.

Who is a Vice President?

In addition, companies with CEOs will have the position of an Executive Vice President (EVP). The EVPs report directly to the CEOs. And in terms of promotions, he or she is next in line for the post of President. Also, in this case, the SVPs report to the EVP in big companies.

In other settings, the post of a Managing Director exists. This is mostly associated with financial companies. They are in charge of managing every department and are higher than the VPs in the hierarchy. Their positions can be equated to that of the SVPs or EVPs in other settings.

The role of a Vice President is not an easy one, as it is pure leadership and administration. Let’s check out their responsibilities.

Responsibilities of a Vice President

The roles of Vice Presidents are similar to those of managers. They are basically in charge of departments of organizations. Some of them include:

Qualifications for practice as a Vice President

To occupy the position of Vice President is not easy. One has to be qualified for it in education, experience, and skills. Some of the qualifications are listed below.

Other skills that are necessary to succeed in the position include:

Vice Presidents of organizations are well paid in the United States. They are among the highest-paid staff of every organization. This is because it is one of the highest positions in the firm. However, the salary is dependent on the size of the firm and the number of hours the staff works.

In the United States, the average salary of a Vice President per annum is around $189,600.

His position in corporate firms and businesses is of great importance. They stand as overseers of departments of the organization. Also, they ensure that everything moves well, and this is noble. No wonder it is a position one must be qualified for.

If you possess the skills and requirements, it is, however, a position worth occupying in the business world.