What is the job of a Political Affairs Officer? 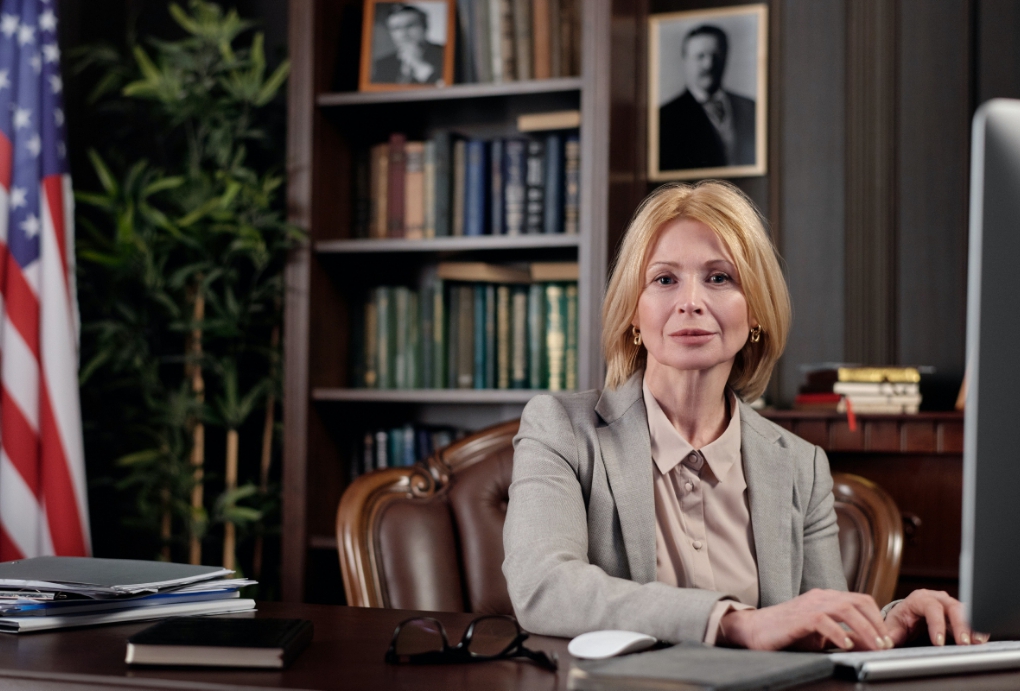 A Political Affairs Officer is a staff under the Political and peacebuilding affairs department. He or she is concerned with political matters, foreign policies, and anything that can affect their country’s politics. They are also involved in a lot of research, public engagements to find out feedback from citizens. They also make reports to governmental bodies on discoveries and areas that can be improved upon. In addition, they are always on guard to prevent and tackle political crises and any insecurity factors arising.

Political Affairs Officers are to be very knowledgeable in different areas such as Government Policy Implementation, foreign affairs, and policy development.

Additionally, the office of this personnel involves a lot of organization and communication skills. They must be well proficient in the English language, in documentation, and display leadership. Also, they must be willing to learn and be moved by the desire to prevent conflict in society.

Furthermore, these professionals are to be Master’s degree holders in political-related fields like International relations, Political science, etc.

The peculiar duties of Political Affairs Officers include but are not limited to the following:

Qualifications for practice as a Political Affairs Officer

To qualify for practice as a Political Affairs Officer in the United States, certain qualifications are highly necessary.

These are as follows:

Furthermore, certain factors can also disqualify a candidate even though he or she is qualified. These include histories of:

Importantly, other skills are also required for practice in this field. Some of them include:

A Political Affairs Officer typically has flexible work schedules.  Some can work from home as well. The job requires attending meetings, conducting research, having public symposiums, and getting feedback from citizens. It also involves documentation and making reports to governing bodies.

Staff will be entitled to an office within the department of the organization. They are also to dress well and be smart looking.

Additionally, the job description can also offer travel opportunities outside the state for conferences and programs.

A Political Affairs Officer earns a good pay. The average salary per year in the United State is about $123,315. It can also be as high as $219,000. This depends on the sector, state, and organization the staff falls under. It can also depend on his or her education and experience.

The position of a Political Affairs Officer allows one to know more about governing policies and the nation generally. It is a beautiful thing to be part of conflict prevention and resolution by making research and reporting to governing bodies.

In conclusion, as a career, it provides for professional growth. It also presents opportunities for personal development.