What is the job of a Judge? 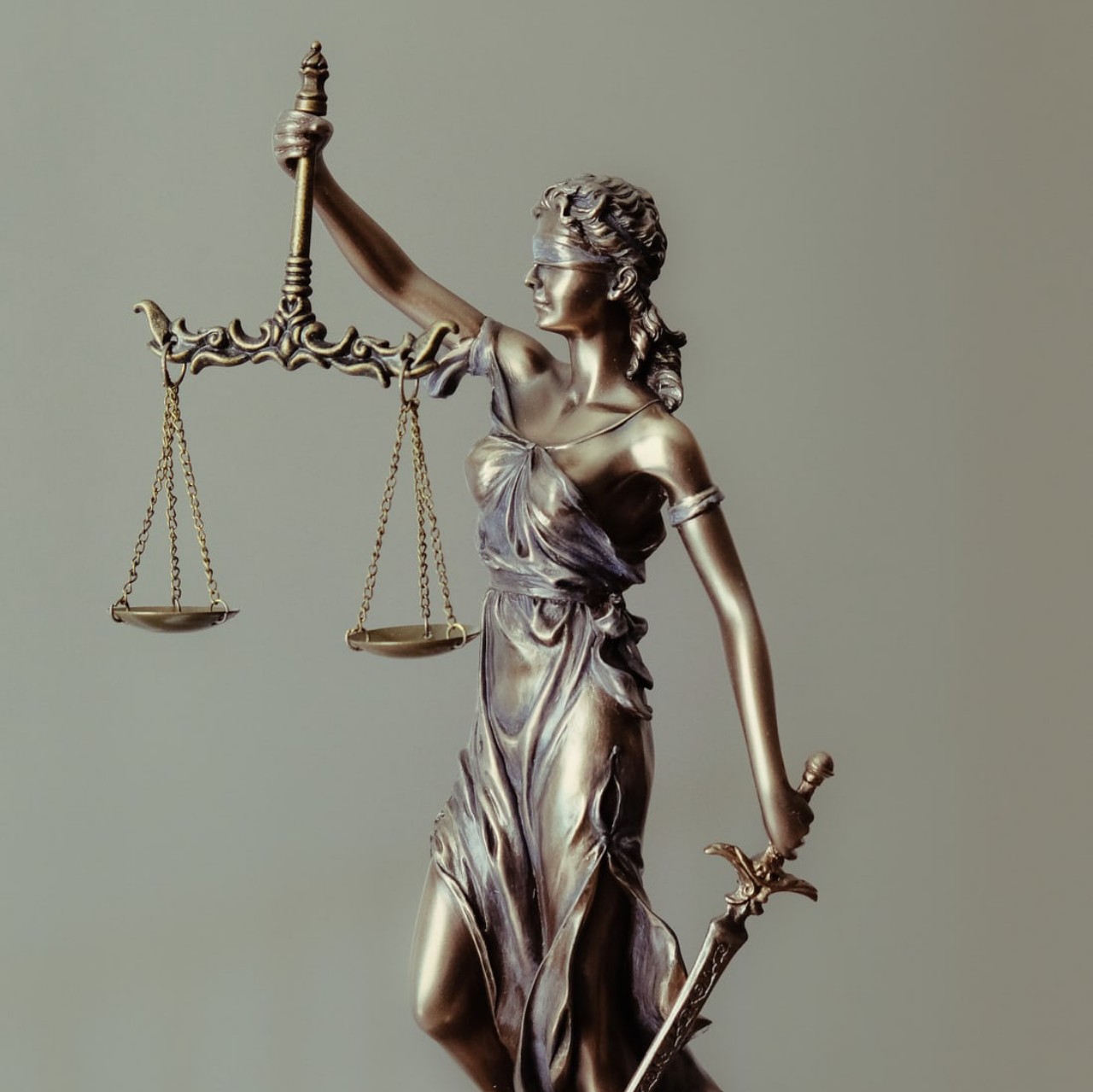 The responsibilities of a judge include the following;

A law degree is a necessity to become a judge in the United States. However, certain positions may be available, if one possesses a Bachelor’s degree. To become a judge, you must have studied law at the university, which takes seven years to complete; four years as an undergraduate and three years in law school. The course work includes contracts, constitutional law, legal writing, property law, and civil procedure. Most states in the US require a license to practice as a judge and be in good standing with the bar association.

People working in the legal system are an important part of society and will continue to be needed. However, governments may have a hard time filling judge positions. This could limit employment growth in these governmental agencies despite the need for more judges to settle disputes. According to the Bureau of Labor Statistics, 2021, the US will see an average of 2,200 openings for judges despite limited employment growth. With a 3% increase in the employment rate. This is due to workers transferring or retiring.

Read more: Top Reasons You Must Start a Job Board