What is the job of a Airline Pilot 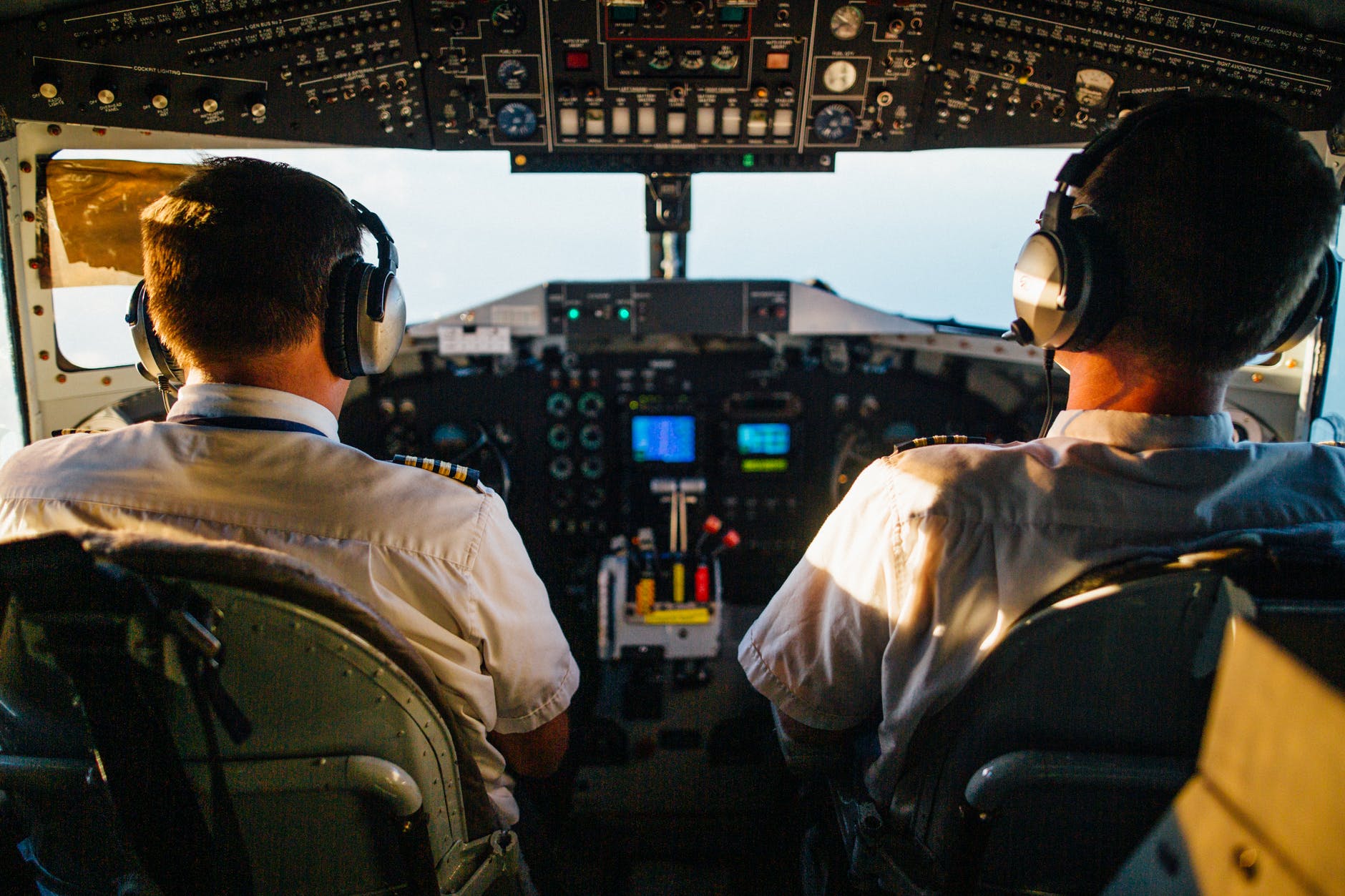 The job of an airplane pilot is a respectable and a high paid job, which requires intense knowledge in the field of aviation and aeronautic sciences. With the increase in globalization, the demand of air transport services have increased leading to a drastic change in the demand of pilots. In the coming future, the career scope and job opportunities is expected to rise, even more . In the upcoming paragraphs, I would be talking about the following, with respect to the job of an airline pilot,:

The basic definition of an airline pilot is, a person who flies either passengers or cargo planes, for any of the following purpose:

The trip could be a long trip or a short trip, and the pilot may be flying within the nation or internationally, depending upon the company one is working for and the amount of experience he has.

In other words, a person who flies plane as a profession, for a commercial airline is called airline pilot. The job of a airline pilot, is a job with numerous responsibilities! For being successful in this field, one requires great dedication and commitment. level.

The airline pilot has a great responsibility on his shoulders of making the flying experience safe and comfortable for the passengers! Therefore, intense knowledge about the working and functioning of the airplane is crucial. In addition to this, knowledge about the wind speed, weather effect on the plane, other technical aspects, is must.

The following is the basic requirement to become an airline pilot:

There are multiple skills which an airline pilot must have, to be successful in his area of work, comprising:

The average annual pay of an airline pilot may differ, depending upon various factors, comprising: