What is the job of a 3D Animator? 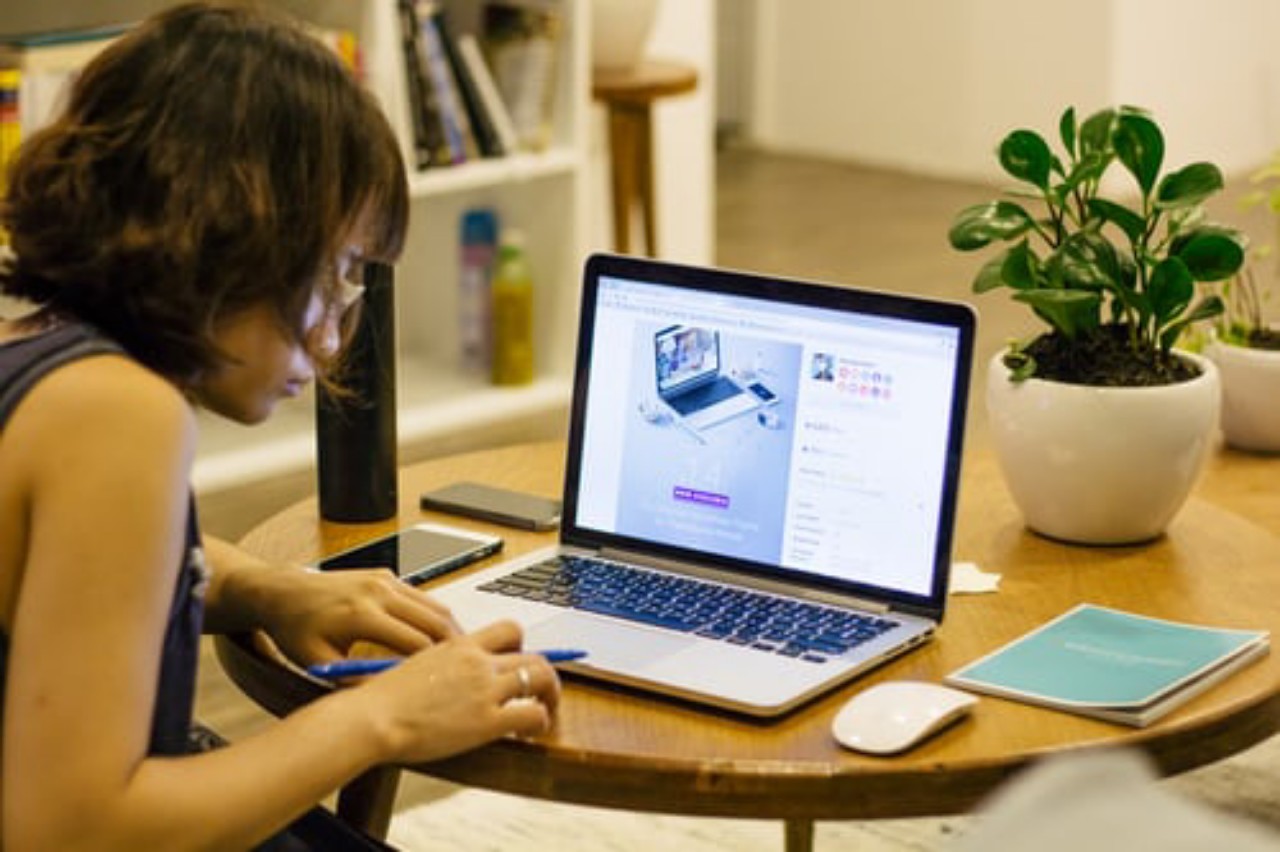 3D Animators are the guys behind those wonderful images we see in cartoons and animations. They are highly skilled gurus who make use of computers and several other apps to entertain children. Their productions can also be used as pictures in children’s books and fliers. Also, they are not limited to children’s entertainment, they find relevance in various advertising agencies.

3D animation is not an easy task. It involves so much time and technical knowledge. A story has to be written and edited. Every scene is then sketched before they are turned into animations. So we see that these professionals do not work alone. They work together with producers, voice-over artists, etc, just to bring the producer’s vision to reality.

It is a career path that entails a lot of passion as it’s not something that can be learned in one day. Also, sometimes, it can be frustrating when the results desired are not gotten. In this case, pure love and dedication to the job will change the entire story.

Furthermore, 3D Animators produce inanimate objects and give them life. This is done in such a way that they appear as living objects to the viewers. These professionals use this system to produce video games, cartoons, commercial advertisements, etc.

As a career, it does not require any strict course of study, but a basic knowledge of Arts and a lot of related skills.

To find out more about this career, keep following.

Responsibilities of a 3D Animator

As stated earlier, 3D Animators are skilled professionals who put in so much to come up with a successful production. Some of their duties are listed below:

Qualification for Practice as a 3D Animator

No specific course of study is a requirement to practice as a 3D Animator. However, a good understanding of Arts and other courses are highly beneficial. Also, knowledge and possession of certain skills are non-negotiable as they are highly required. Nowadays, several learning institutions offer Diploma, B.Sc and Postgraduate studies in 3D computer Animation.

3D Animators make use of various apps and also complete software to produce animations. Such as:

A career as a 3D Animator attracts an average salary of about $69,851per annum. Although this figure is dependent on factors such as the number of projects completed in a given time. It also depends on the level of competence displayed by the staff. salary depends on the facility and the qualification of the staff, it is never below the staff.

A good 3D Animator can find relevance in various places, such as the following.

3D Animators are an admirable set of professionals. Their ability to maneuver computer software and design tools to produce beautiful animations is awe-creating. They are highly creative and innovative. Moreover,  they do not just create animations but are also knowledgeable in various fields. This knowledge gives life to the whole production.

To wrap up, it is a profession that entails a lot of passion. Without passion, one will easily give up, especially when results are not good.