Salary Negotiation Secrets During an Interview 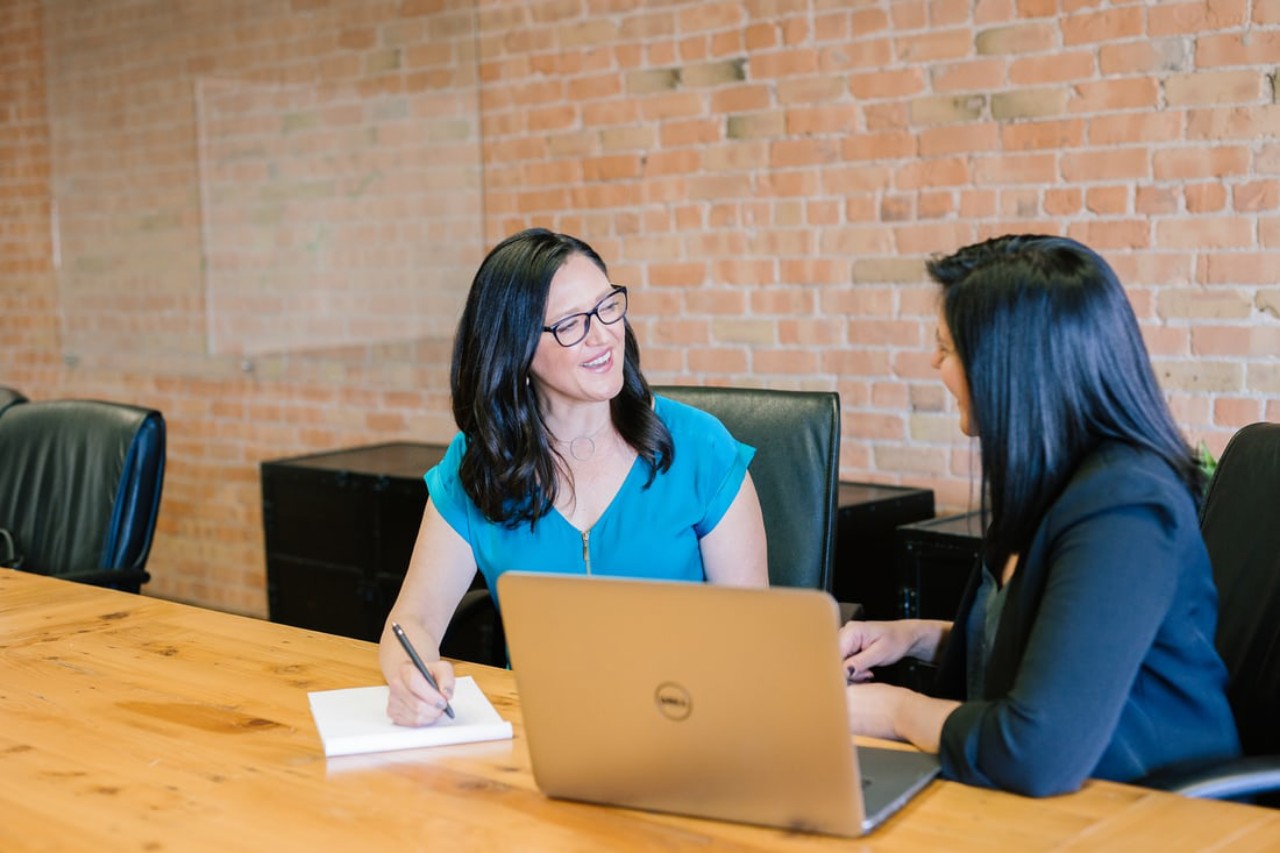 In an interview, you want the employer to pay as much as possible, while the other party thinks to give less. The one who mentions the number first will usually lose. When looking for a job, you must talk about salary. Here, we reveal the secrets of salary negotiation.

The first secret of salary negotiation

Never talk about your salary until the end of the interview process. Although, this can be tricky to define. If the employer mentioned wages earlier, such as asking (arbitrarily) at the beginning of the interview, how much salary do you expect? There is no use going in guns blazing and demanding the highest sum you could think of. Instead, you should prepare three answers at your fingertips.

Answer 1: If the interviewer is a kind-looking person, the best reply may be: “Before you confirm hiring me and I agree to your requirements, I think it is too early to discuss the salary.” Most of the time, this method works well. There are exceptions, of course.

Answer 2: Consider how much money you want to make in the first two minutes of the interview. Therefore, you need an alternative answer, such as: “I am willing to answer, but can you help me understand what this job requires of me first?” In most cases, this is a good answer. But what if it does not work?

Answer 3: The employer insists on knowing your expectations. Really consider how much money you hope to make. Instead of giving a specific amount, answer in ranges instead. For example: “I expect to earn $35,000 to $45,000 per year.”

The second secret of salary negotiation

The purpose of salary negotiation is to know how much the employer is willing to give you. The bargaining range refers to the minimum to the maximum wage they hope to pay. For example, if the employer can give you $500 monthly but try to hire you for $200, the range is $200 and $500. In this range, you have the right to negotiate and get the highest salary they can provide.

The third secret of salary negotiation

In salary negotiations, do not be the first to mention the numbers. This shows an eagerness for pay rather than the role itself. So, if the other party holds back on mentioning the salary hoping you will bring it up first, consider responding with the answer prepared in advance: “I would be interested to know what you consider the salary of this position to be.”

The fourth secret of salary negotiation

Before the interview, know the relevant positions in the market. And the salary status of such in the target company. You might say, is it worth the trouble? It’s worth it if you want to win salary negotiations. To put it more bluntly: if you don’t investigate, you will pay the price!

The fifth secret of salary negotiation

Study the salary range in the employer’s mind and determine yours based on the opponent’s amount. You’re not a mind-reader, but you can at least gauge what they expect of you. Throughout the interview, try to bounce off their signals and think of a median amount when the time comes to discuss.

The sixth secret of salary negotiation

Know how to end negotiations and don’t hang in the air. Negotiations should not end after only discussing salary. Unless you are a temporary worker, you have to discuss other benefits. “Welfare” refers to various insurances, medical examinations, holidays, retirement regulations, etc. Therefore, before going for the interview, decide which benefits you want. After getting the basic salary, you can ask them what benefits they have. Be prepared in advance and know which benefits are the most important.

Read More: How to be more productive at work?