How to ask a raise in six simple steps 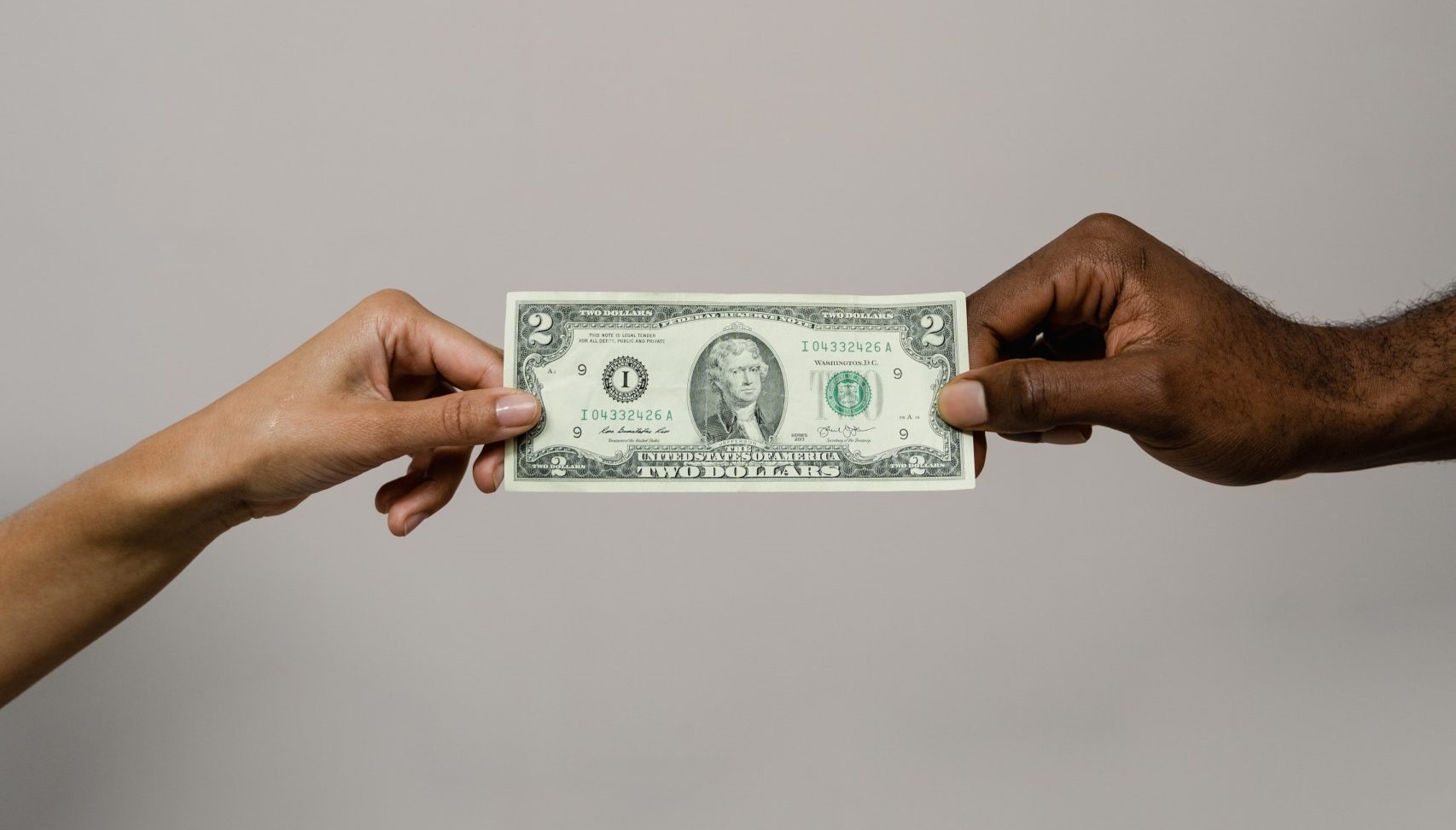 Knowing when and how to ask for a raise can be quite overwhelming for many. It is something that you may have been considering for a long time now but just haven’t gotten around to finding the right way to go about it. Technically speaking, a raise is nothing more than a recognition that you are now contributing far more than you were when your last salary was finalized. It isn’t any form of a favor or a gift. Simply put, it’s a means for your employer to pay you a fair market value for the amount of work you put in daily.

Believe it or not, asking for a raise is quite normal when you have worked in an organization for a long time. Still, a major part of the workforce today fears that they may sound odd, greedy, or entitled, and are rather hesitant to do so. The fear of rejection stops them from taking control of their career and, as a result, resentment seeps in. Remember, as nervous as you may be while asking for a raise, it’s not that big of a deal for your boss.

It’s part of their daily routine to deal with salaries, and they wouldn’t be nearly as fraught as you are when you bring up the topic. Just as long as you aren’t making an outrageous request or if you have a long-standing track record to back you up; you need not worry about anything at all. Below are a few tips to help you gear up for that million-dollar question.

To begin with, if you haven’t already, you must conduct in-depth research about the salary landscape within your geographic area. Try to reach out and get a feel for the market. Ask yourself questions like whether you are being underpaid or overpaid compared to others with the same job description. Getting answers to such questions will help you decide what kind of raise would be reasonable. Plus, you will have compelling data to back you up when you finally present your request to your boss. While you are at it, make sure you come up with a figure. As difficult as this may be, it’s always better in the long run when you have worked out a decent figure already and go in prepared.

Just like with every other scenario, the timing for when you ask for a raise matters as well. After all, your boss is a human being. And just like every other human being, they too have their good days and bad days. Knowing when to ask for a raise is extremely crucial. If your boss is already harried with or dealing with budget cuts or if they are in the middle of preparing for that dreaded annual board meeting, then you are better off waiting for that storm to pass. On the other hand, if you have just landed your company an important client or closed that long-awaited deal and your boss seems particularly pleased with you, then now would be a good time to pop the question.

Studies show that this is one of the most widely misunderstood aspects when asking for a raise. Many times, employees end up believing that they need to make detailed presentations or prepare tons of pages to present their requests. This isn’t the case. It is quite the opposite. To effectively ask for a raise, you need to focus on making your request as brief as possible. Try to focus on why you feel you deserve a raise. One way to go about it is by highlighting your responsibilities and how they have significantly increased over time. Or how you have continued to contribute to the company. While you are at it, politely add in a request to adjust your salary in a manner that reflects your level of contribution.

Have a backup plan

While you may present an air-tight case, life can always be full of “what ifs” and “maybes” in case you still end up with that dreadful “no”. Make sure that you take the answer with poise and grace. Instead of being confrontational, try to understand the rationale behind your boss’s decision.

Chances are that your company might be going through a rough phase. This mature approach will simply add to your long-standing list of accomplishments and even prove to your boss how you can keep it together, even when things don’t go your way.

Another option is having a backup plan. In case the current company budget doesn’t allow for a monetary increase, try asking for other perks. These can include a change in title, extra vacation days, or even the flexibility to work from home. These may not be what you had in mind when you first embarked on the journey to ask for a raise, but at least you are getting something out of the deal.

Introduction An Adjunct Lecturer is a lecturer who works part-time for an academic ...
Read More
Business

Introduction An ABA Tutor is a professional who works with autistic children. They ...
Read More
Business