Workplace Controversy? Here’s how to address it! 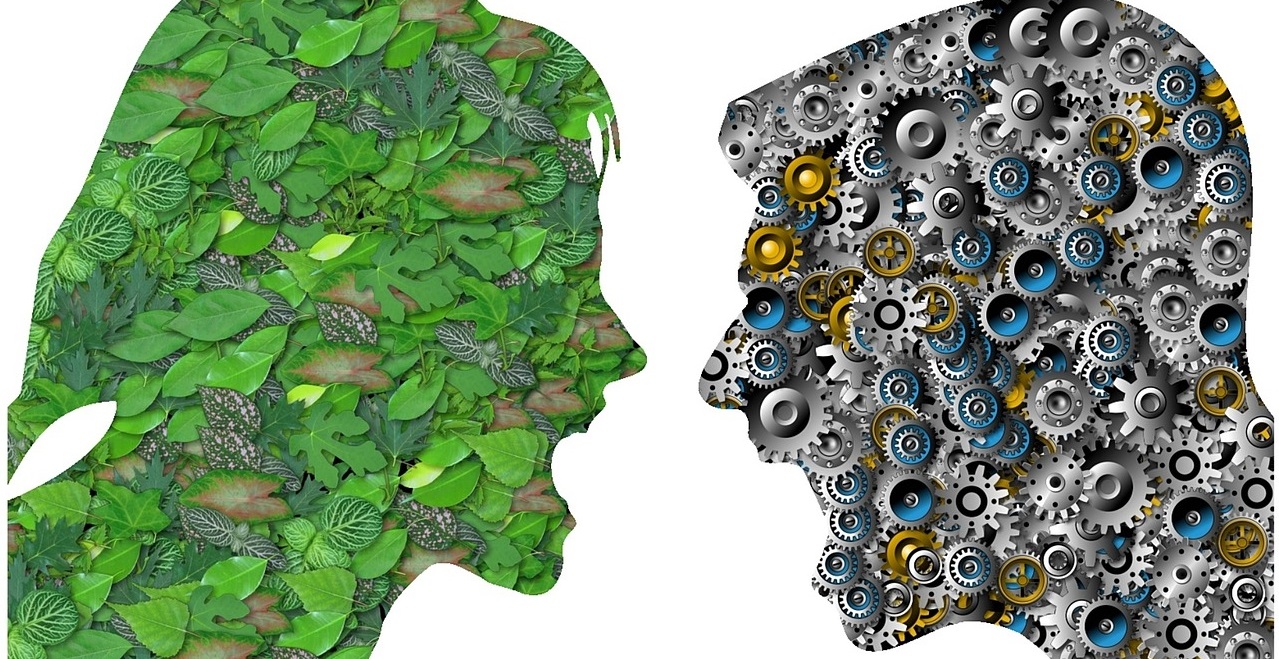 You have a career because you have been entrusted to get the job done, not because your boss thinks you would make a great friend. It is a fact that you will not get along with everyone at your workplace, but allowing that to get the best of you will eventually land you in the unemployment line. It’s essential to not give in to petty workplace drama. Instead, opt to be the mature and collected person rather than the aggressive worker ready for a fight. To make the most of your career by using problems as opportunities to succeed instead of to fail, you will have to learn how to address workplace controversy with flair and conviction. Here are four tips to help you address workplace controversy.

Kill Them with Kindness

There are times when you have problems with people at your workplace not because you don’t see eye-to-eye but because the other person feels threatened by you somehow. This person will most likely try to pick a fight with you. They do so hoping to get a reaction out of you that will land you in the hot seat. But, if you kill their heated advances with the cool sting of kindness, they won’t know what to do next. Eventually, you will be seen as calm and collected despite the hardships at the office — a true leadership quality.

The Art of Listening

This may surprise you, but studies suggest that the simple act of listening may save you both time and effort. You may find yourself stuck amidst a debate or disagree on a matter. In this case, sitting down to listen to someone else’s opinion may just be enough to understand their perspective. Choose a private place where both of you can get a chance to voice out your views and perceptions. You’ll be surprised to know how effective embracing this positive yet assertive approach may be while addressing controversy at your workplace.

Kindness is a way of emitting positive energy, and the more genuine your kindness is, the stronger your energy gets, which will conquer the negative energy released by cruel actions.

You might be surprised just how much you have in common with your supposed adversary. In fact, some of the most potent and longest-lasting relationships form out of a conflict. After all, nothing brings two people together like the love or hatred of the same thing. If you find yourself at odds with someone at your workplace, try to establish common ground. When the smoke clears, we are not as different as we might think.

Respect the Chain of Command

Nothing says you respect your position as much as sticking by the proposed plan does. If your company has a chain of command, you should always follow it, regardless of the situation. This will keep you from getting into trouble while showing your boss that you mean business about the bottom line.

At the end of the day, nobody wants a tattle to tell at the workplace. But then again, nobody likes working with people who try to play God either.

Read More: What Are The Qualities of a Good Leader?

Introduction An Adjunct Lecturer is a lecturer who works part-time for an academic ...
Read More
Business

Introduction An ABA Tutor is a professional who works with autistic children. They ...
Read More
Business